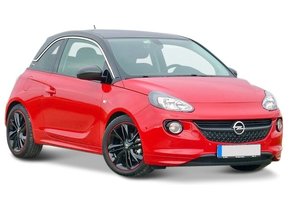 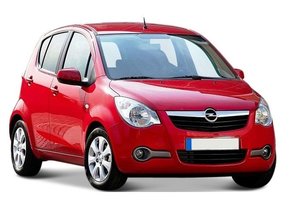 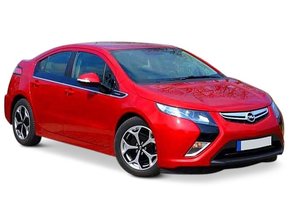 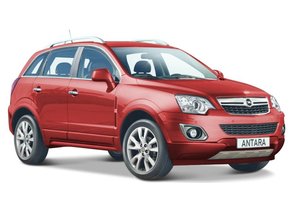 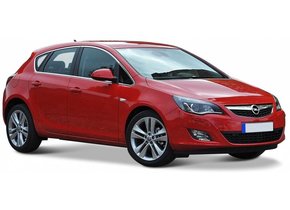 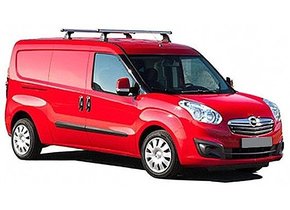 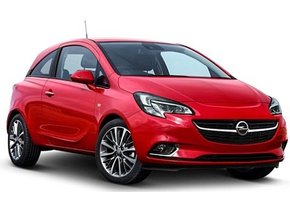 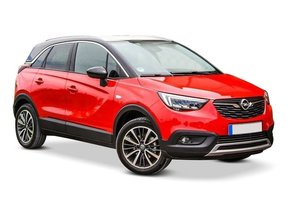 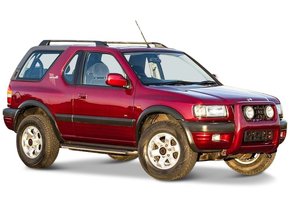 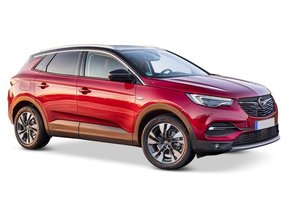 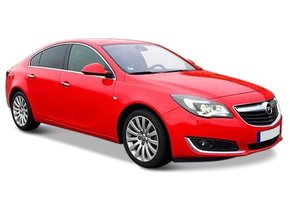 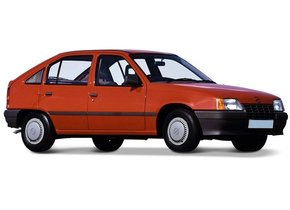 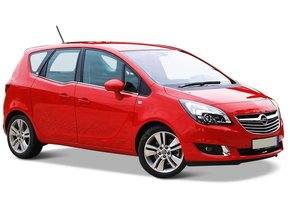 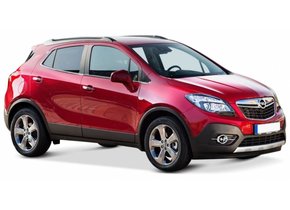 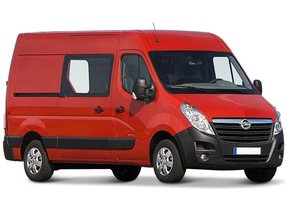 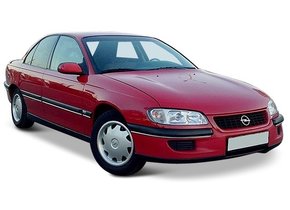 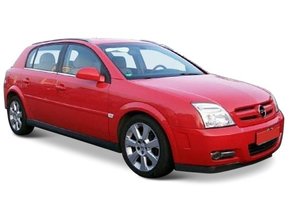 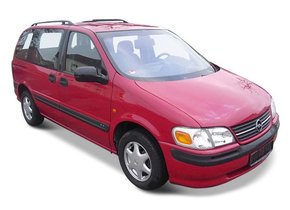 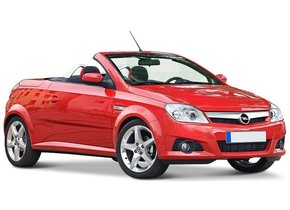 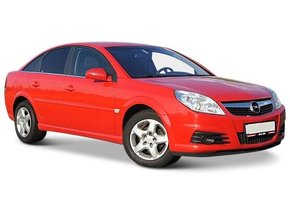 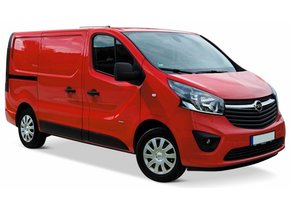 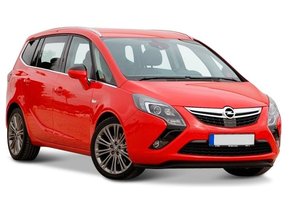 There are a lot of cars of the Opel or Vauxhall brand on the road. The popular car brand has been very reliable for many years and, thanks to many innovations, is still one of the market leaders in our country. However, it may happen that due to an accident or, for example, vandalism, you are looking for a way to have a rear window replacement for your Opel. This will be a costly operation at a brand dealer, but fortunately it is also possible to replace the rear window of the Opel or Vauxhall for a much lower price. For a high quality car window at low cost you can count on us. How we keep prices low and when the rear window needs replacing we will be happy to explain. Before we go into this, we will first dive into the special history of the originally German car brand Opel.

In Rüsselsheim, in present-day Germany, Adam Opel was born in 1837. The young Adam himself was attracted to this profession as the son of a locksmith. He studied in places such as Liège and Paris. In Paris, however, he found out that there were much more interesting things he could make with his own hands than ditches. He found his passion in making sewing machines. Back in Germany, he was able to start producing his own Opel sewing machines in a deserted barn. This quickly became a great success and Opel quickly became the market leader in this field.

All five sons of Adam Opel became fascinated by cycling at a young age. At that time this means of transport was a novelty and the parts were taken from England and reassembled in Germany. Thanks to the enthusiasm of his sons and the fact that hardly anyone in Germany could make good bikes, Adam Opel's company started producing bikes in 1886. When Adam Opel died in 1895, Opel was Germany's largest producer of sewing machines and bicycles.

The entry into the automotive industry

That the five sons of Adam Opel loved speed was evident from their early interest in cycling. The two eldest sons of Adam Opel, Carl and Wilhelm, could not keep their eyes off cars either when they were sold more and more by the end of the 19th century. Opel started to focus on these vehicles from 1899 onwards through partnerships with Lutzmann and Darracq. The real success came in 1909 when the Opel 4/8 PS was introduced. This car was very reliable and also very cheap compared to other cars of the time.

The Opel car division went fast from 1909 onwards. So fast even that it quickly became the primary branch of the Opel empire. Thanks to their long experience in the mass production of relatively complex products, Opel was also able to quickly apply many techniques to the manufacture of cars. As a result, the prices of Opel cars were lower than those of their competitors. And by combining this with excellent quality, the company already in 1928 accounted for 37.5% of the cars sold in Germany.

As early as 1929, the American General Motors acquired 80% of Opel. This made it one of the first truly large European companies to come into American hands for the most part. However, this cooperation did not always run smoothly. It was, of course, particularly problematic during the Second World War. Opel was forced to make car parts and other products for the army, and General Motors was sidelined. It was not until November 1948 that Opel regained full control of General Motors and the production of cars could be increased again.

It was not until around 1954 that Opel was completely out of the woods of the war. In that year as many as 167,650 vehicles were produced by the company and from then on it went up in an upward trend. Opel quickly established its position on the market and focused on middle-class vehicles which, despite their high quality and reliability, often have a relatively modest price tag. Some of the most successful cars ever have been made by Opel or Vauxhall over the years. These are, for example:

Although Opel soon came into foreign hands, there is certainly still a great historical awareness at the company. The head office and the largest factory are still located in Rüsselsheim and Adam Opel has made this city a big city. In addition, two current models have been named after Adam and Carl Opel. Opel has been owned by the PSA group since 2017. Thanks to this collaboration with Peugeot and Citroën, Opel's future also looks bright.

Do you want to have the rear window replacement of your Opel or Vauxhall cheaply?

The rear window replacement of your Opel or Vauxhall may be necessary as soon as you have, for example, suffered a collision or vandalism. Unlike the windscreen of your Opel, the rear windscreen cannot burst. If hit hard, the rear window will break up into many thousands of pieces of glass. Because of this the car window is missing and this has many disadvantages for you as a car owner:

Replacing the rear window of your Opel or Vauxhall is therefore in almost all cases something that needs to be done quickly if you want to get back on the road safely with your car. However, the costs of this are high at a brand dealer. This is because, in the first instance, brand dealers are the only ones allowed to sell a rear window with a brand logo. Because of this monopoly, they are asking for more than is strictly necessary. With us you can find after market automotive glass, both the rear window and the Opel windscreen replacement can be done with an after market car window at low cost. The after market car windows do not have a brand logo and can therefore also be sold by non-brand dealers. Although they come from the same factory and therefore have the same high quality as branded vehicle glass, the costs for you are much lower.

You can choose with us to replace the rear window of your Opel yourself. It is possible to order the car window with all its products, and then place it yourself. If you don't have this knowledge in-house, our certified assembly partners will be at your service with enthusiasm. They will be happy to come to your site for the rear window replacement of your Opel. In both cases, you can be sure that you can quickly get back on the road safely at a competitive price!