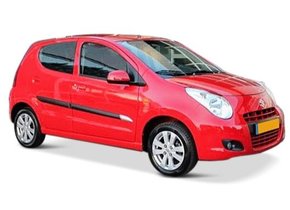 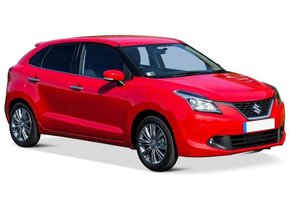 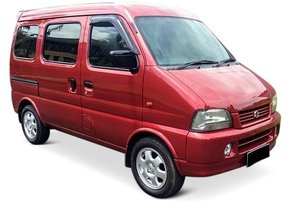 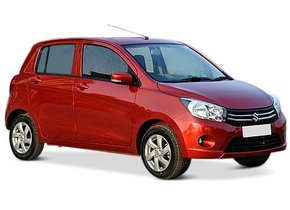 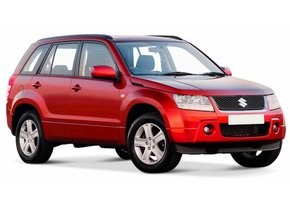 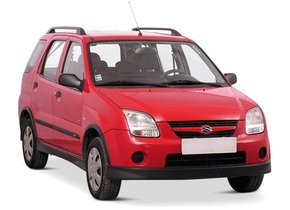 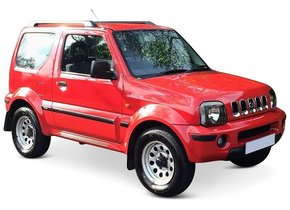 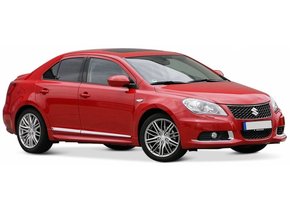 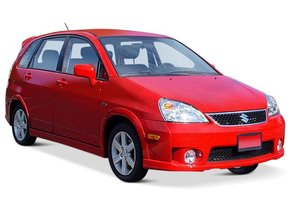 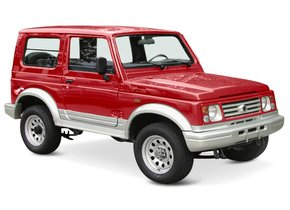 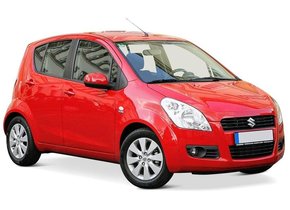 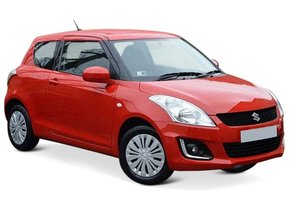 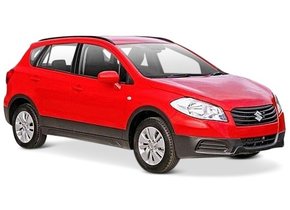 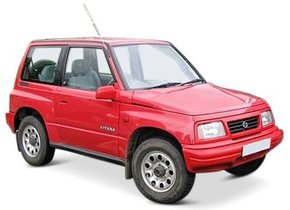 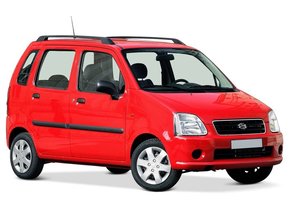 If you have a car of the Japanese brand Suzuki and you want to replace the rear window, you can have it replaced by a brand dealer. In that case, however, you can be sure that the price will be higher than expected. It is cheaper to order an after market car window through us. You can easily do the rear window replacement of the Suzuki yourself, but it is also possible to have the car window replaced. In all cases you can count on our competitive rates. In this article we will tell you more about the differences between windscreens and rear windows and about the production methods. For this we will discuss the history of Suzuki, which remarkably enough has a considerable market share, especially in one of the countries with the largest population on earth.

Michio Suzuki founded Suzuki Loom Works in 1909 in the then small fishing village of Hamamatsu. With his company he made looms that were mainly used in the Japanese silk industry. Mr. Suzuki proved to be a true innovator and he invented new electric weaving machines himself, which worked more efficiently and produced a more attractive result. He also drew attention to himself abroad and the company quickly grew into a great success. During the first thirty years of Suzuki's existence, only weaving machines were made. With these machines, a parallel can be drawn, for example, with Opel and Renault. These companies may have switched to cars earlier, but both started in the textile industry as manufacturers of sewing machines.

Although the company was successful, Michio Suzuki wanted to expand and in 1937, his eye fell on producing small and compact cars. This went quite smoothly and in 1939 several prototypes were ready. The Second World War then threw a spanner in the works. The production of passenger cars was not considered essential by the Japanese government. Suzuki was therefore limited to making looms until 1951. This came to an abrupt end when the cotton market collapsed in that same year. At that time there was a great need in Japan for cheap transport methods for people. Among other things, Suzuki started making motorcycles that could be mounted on bicycles. This continued in the production of motorcycles, something that Suzuki still does today.

Suzuki's very first car appeared in 1955. This Suzuki Suzulight became an immediate success. This is partly due to the application of some, for that time, revolutionary techniques. Among other things, independent suspension and excellent steering were built in. Many of these innovations only became the standard in other companies thirty years later. In addition, Suzuki soon became known as a very reliable car manufacturer. The mainly small cars not only lasted a long time, but were often cheap to repair.

This principle still applies to many models of the Japanese company. By adhering to the same formula, people know very well what Suzuki stands for and what it is for them. Because of this they have many loyal customers and people also come back to Suzuki for a new car. In the Netherlands, for example, the following models have been sold a lot, and still many old ones drive on the Dutch roads:

High sales in an unexpected country

Suzuki not only became a success in Japan. Soon followed the export of motorcycles, outboard engines and certainly cars to the United States and many Asian and European countries. Nowadays Suzuki is active in 192 countries and is one of the best distributed car brands in the world. In terms of sales figures, the Japanese car company is almost every year in the top ten with currently around three million cars sold per year.

What is special is that a large part of Suzuki's cars are sold in India. This is not only because Suzuki's small cars are affordable, but especially because the company has cleverly focused on the Indian market. Already in 1981 Suzuki entered into a joint venture with the Indian government and this resulted in the company Maruti Suzuki. Nowadays, this brand sells more than 1.5 million copies in India alone and is the market leader in the country with more than 1.2 billion (!) inhabitants.

Many people ask themselves "when to replace a car window?". The answer to this question also depends on the type of automotive glass. Windscreens are made of laminated glass. This consists of two layers of glass with a layer of PVB film in between. This means that these car windows cannot break into shards. However, asterisks and cracks can occur. As long as these are smaller than three centimetres, they can be made which will prevent a car window replacement.

It is different with the side and rear windows of cars. These are almost always made of tempered glass. This consists of a single layer of glass that is heated quickly and cooled down quickly. As a result, there is a lot of tension on it and the automotive glass will burst into thousands of small pieces, when it gets a hard impact to process. After an accident or vandalism, this car window will immediately be completely missing and replacing your Suzuki rear window is unavoidable. Driving without a rear window is allowed, but it is not exactly safe and it also gives thieves the chance to easily get into the car.

Replacing the Suzuki rear window yourself or leaving it to experts

The rear window replacement of a Suzuki is also possible if you place an order through us. Simply choose the model you have and for which year of construction you need a new rear window. We ensure that you receive the car window and any associated products, such as rubbers and frames, within one to three days. The after market car windows are of exactly the same high quality as the ones with a brand logo, but the lack of this brand logo makes the price a lot more interesting for you.

The advantageous price applies both if you want to replace the car window yourself, but also if you want to use the services of our certified assembly partners. They will come to your desired location to replace your Suzuki rear window by appointment. This way you can quickly and safely get back on the road with your reliable car and enjoy it for many years to come. So order your new rear window today.