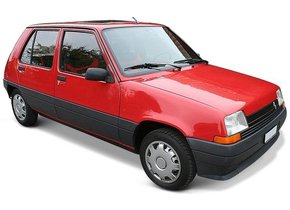 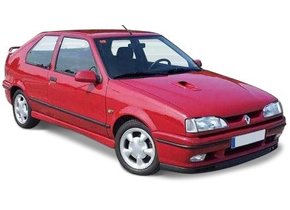 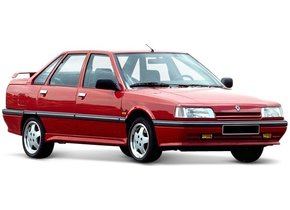 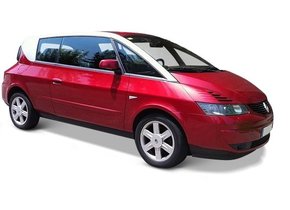 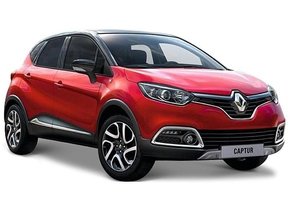 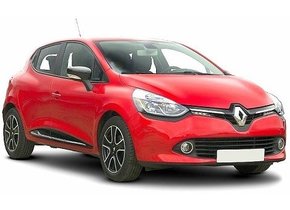 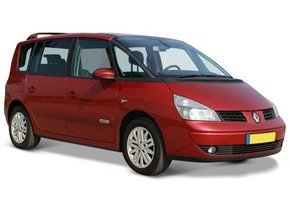 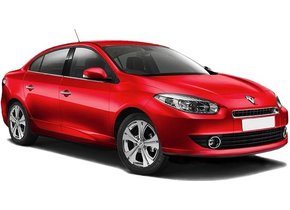 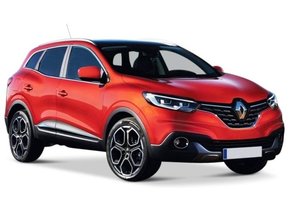 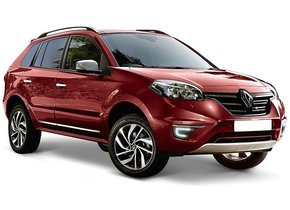 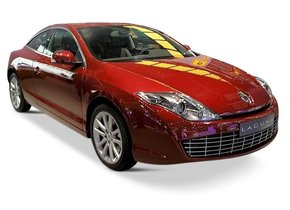 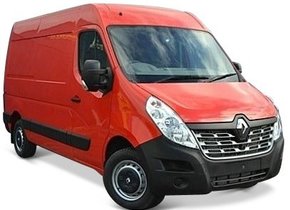 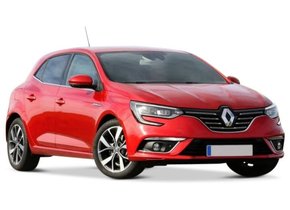 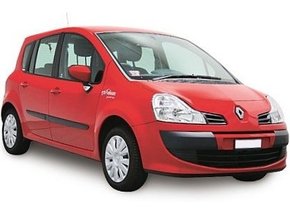 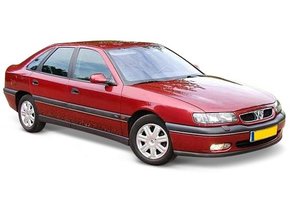 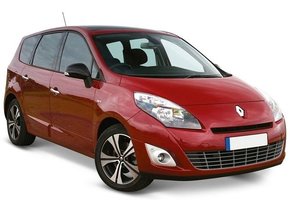 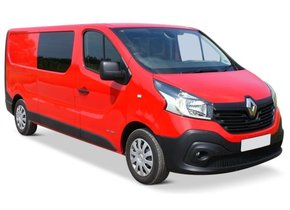 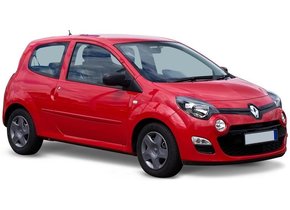 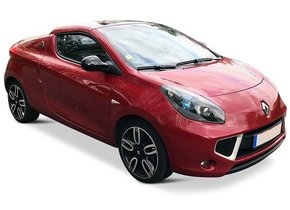 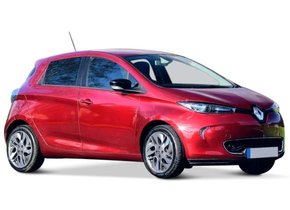 Rear window replacement for Renault at a competitive price

In the event of accidental damage or vandalism it may be necessary to replace your Renault rear window. Almost all rear windows are made of tempered glass. In case of a hard impact, this glass will break into thousands of pieces. The rear window replacement of your Renault is then necessary to get back on the road safely. Through us you can order after market car windows that are of exactly the same high quality as those of a brand dealer, only for a significantly lower price. In this article we will tell you more about the production of car windows. To do so, we dive into the history of the French car brand Renault and explain when rear window replacement is really needed.

The establishment of Renault in 1899

Like many other major European car brands, Renault was founded around the turn of the last century. In Boulogne-Bilancourt, France, where Renault still has its headquarters, the three brothers Louis, Marcel and Fernand Renault started their business in 1899. Louis Renault, in particular, was a visionary and excellent engineer. Where his two brothers focus more on the business side, he came up with the designs and methods to produce Renault cars.

The first major order of the still young company was to deliver hundreds of taxis. Renault was commissioned to do so in 1905. What is special is that these taxis were used as military vehicles even later in the First World War. This was an instant sign that Renault made excellent and reliable cars. It is remarkable that Renault also made a very quick crossing to America. As early as 1907, Renault was the best-selling foreign car brand in New York. In 1908, Renault also became the market leader in its own country with around 3,500 cars sold.

Renault was able to expand rapidly and started producing trucks, tanks, aircraft engines and even ammunition during the First and later Second World War, among other things. In the First World War and the inter-war period, this resulted in large profits. However, the Second World War was a major blow to the French company. Louis Renault did not want to make tanks for the German occupiers, but did supply trucks and various parts to the Nazis. Several factories were bombed by the allies which caused great losses at Renault.

There is still discussion about Renault's role in relation to the German occupiers in the Second World War. However, it was sufficient reason for the French authorities to detain Louis Renault after the war. His business became state property and Louis died in a cell before his trial could occur. Although the Renault family subsequently appealed several times, the company never came into their hands again.

Renault's privatisation did not follow until 1996. This was mainly because the company started to make large losses and could not compete with other European, Asian and American car brands. After privatisation, the current boss of Renault, Carlos Ghosn, gained more and more power. He has taken the company back to business and today Renault is a major player in the global car market. This is also partly due to the alliance with Nissan, which was recently joined by Mitsubishi. Together, these brands are the fourth largest car manufacturer in the world.

The three brothers were quickly interested in car races and all three competed in various races. By winning competitions, they promoted their own cars and gained a lot of fame. However, when brother Marcel Renault died in 1903, the founders of the car brand stopped racing. Not long after, in 1909, Fernand Renault died and Louis Renault became the sole boss of the company.

However, investment in motor sport has always been an important part of Renault's business. In rally sports, for example, French brand cars were often in the top. When Formula One was on the rise, Renault also invested heavily in it. Still several teams drive with engines of the brand and it even has its own team. In Formula E, the electric motorsport class, Renault also plays an important role.

When should I replace my Renault rear window?

Rear window replacement for your Renault is required quickly when it breaks down. There are various ways in which this can be done. For example, by vandalism, an accident or by hitting a barrier or bollard. The rear windows of cars are almost always made of tempered glass. This glass was heated quickly and then cooled down quickly. This makes it very strong, but with a hard impact it breaks apart into many thousands of pieces. However, this is safer than unhardened glass. The small particles that occur when the car window breaks down are much less dangerous for the occupants than large shards. This glass is therefore also called safety glass and can also be found as glass shelves in a refrigerator.

It is recommended that you do not delay the rear window replacement of your Renault if it breaks down. The absence of the rear window causes the following disadvantages:

The Renault windscreen replacement is also possible via us. These car windows are made of laminated glass. This consists of two layers of glass with a layer of PVB film in between. The layers of glass are heated quickly and cooled slowly, which makes them very strong and will crack rather than break. The layer of PVB film has a sticky effect and keeps the layers together with a considerable impact. If there is a single crack in the windscreen, there is no immediate need for replacement. However, in the case of a multiple crack or a crack in the direct view of the driver, it is necessary to do so.

Rear window replacement for your Renault at low cost

In the first instance, vehicle glass with a brand logo may only be sold by authorised brand dealers. This monopoly position means that the Renault rear window has been replaced by a brand dealer at a higher price than is actually necessary. After market automotive glass comes from exactly the same factory as car windows with a brand logo. They are therefore of exactly the same high quality. The absence of a brand logo means that they can also be sold by non-brand dealers. This allows for competition which results in significantly lower costs for a car window. By ordering an after market rear window from us you can have the rear window replacement of your Renault many times cheaper.