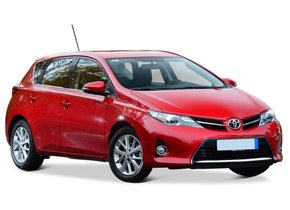 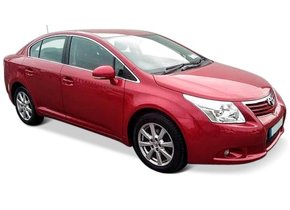 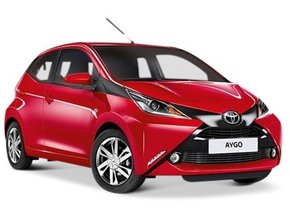 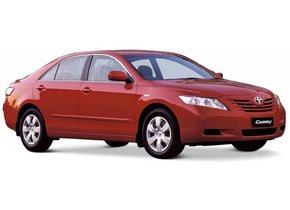 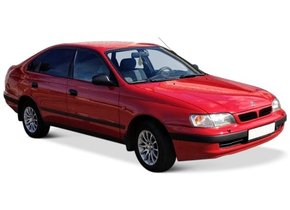 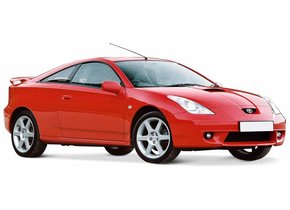 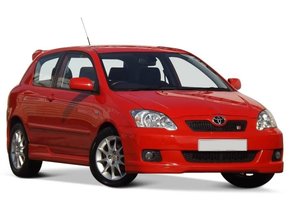 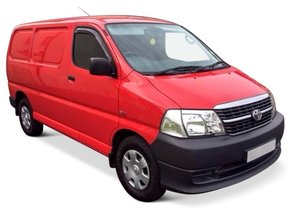 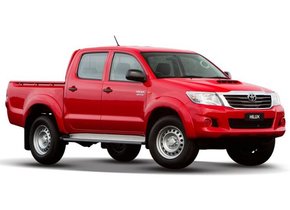 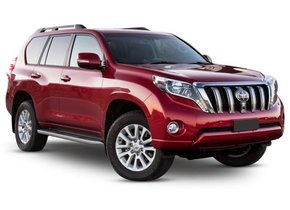 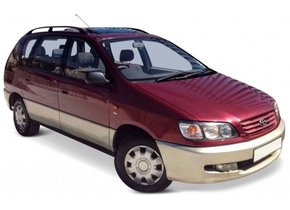 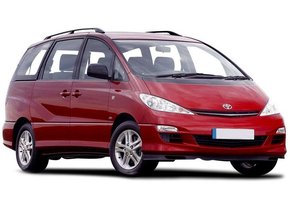 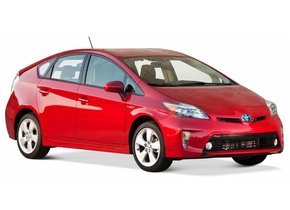 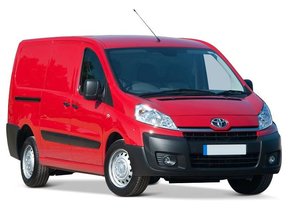 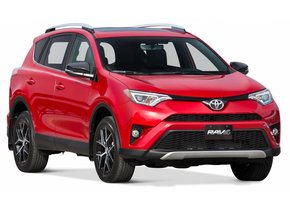 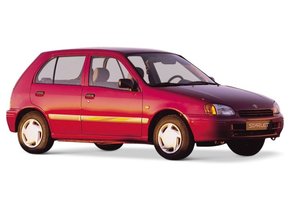 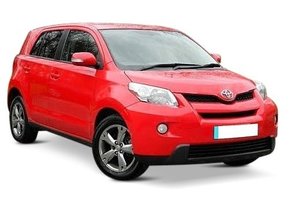 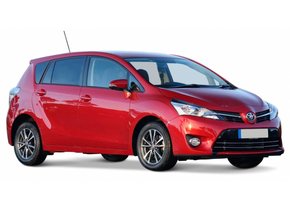 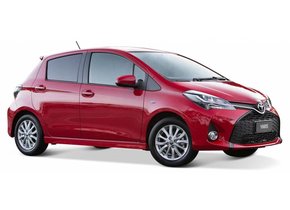 The rear window replacement of a Toyota is necessary when it has been damaged by an accident or vandalism, for example. The rear windows of cars are almost always made of tempered glass, which breaks down into thousands of small pieces in the event of a collision or other hard impact. Replacing your Toyota rear window is then recommended to get back on the road safely with the car. Fortunately, the rear window can be replaced at a competitive price when you place an order through us. It is also possible to replace the car window with our products in case of a glass breakage. We will tell you more about this later in this article. First we will discuss the origins of Toyota and the explosive growth that the Japanese company has experienced over the years. The company is still owned by the same family that founded the company in 1937. Why this Toyoda family just changed their own name into the company name, we also explain below.

Toyota Motors was founded by Toyota Industries in 1937.

Like the other major Japanese car maker Suzuki, the origin of Toyota Motors, as the car branch of the conglomerate is officially called, can be found in the production of electric looms. The Japanese excelled in this sector from the beginning of the 20th century until about 1950, when the market collapsed. Sakichi Toyoda started the Toyoda Automatic Loom Works company in 1926 and soon sold his looms worldwide. What was special was that he introduced the principle of 'jidoka' to the world of mechanical engineering. This principle wants to indicate that machines automatically stop when a problem or malfunction occurs. Toyoda was the first to build this in. Machine makers still use this to this day and of course later Toyoda also used it in the construction of cars.


The son of Sikichi Toyoda, Kiichiro Toyoda, started initially within his father's company with the development of cars. Already in 1934 this resulted in the Toyoda A1 and the G1. In 1937 it was decided to split the two industries. Mechanical engineering continued under the name Toyota Industries while Toyota Motors became the company where the cars were made. It is striking that the companies were not chosen to give the name Toyoda. This is mainly due to the son-in-law of Sikichi Toyoda, Rizaburo Toyoda. One of the arguments used was that in Japanese writing the name Toyota can be written with eight stripes. Since this is a lucky number, it would be a better name. Toyota is also visually simpler and more attractive in Japanese. The meaning of Toyoda is literally 'fertile rice fields' and Rizaburo Toyoda preferred not to associate these associations with the countryside with a high-tech company. However, it didn't matter much if one of the most important car brands in the world had just had a slightly different name.

Toyota growth over the years

The growth curve of Toyota is quite steep. Of course, the company only started with sales in Japan. Because of the Second World War and its long aftermath in the Japanese economy, it took a while before Toyota got a good foothold. In their own country, small and handy cars were, and still are, very popular. Just like Daihatsu, Mitsubishi and Suzuki, Toyota started making relatively small cars. These compact cars were sold under the name Toyopet. In 1957 these models became the first of Toyota's to be available in America. Partly due to the expansion to other countries, Toyota's total production went from about 100,000 cars in 1959 to more than a million cars in 1968.

This growth can be explained by the constancy of Toyota and the solid quality of the cars. From the very beginning Toyota has not been involved in trends, but makes cars for a good price that last a long time and do what they promise. At the time of the first oil crisis in the 1970s, many American car makers were given the lid on their noses, because their large cars used too much to be attractive for many customers. Toyota was able to continue its growth in that period because over the years they also stuck to the compact models, although not necessarily many were sold in America. Moreover, Toyota always ensures that they have good vehicles available in several categories. These are for example models like:

For the last few years Toyota has been the world's second largest car manufacturer after the German Volkswagen. In 2017, the Japanese company was also the sixth largest company in the world in terms of turnover. In 2010 Toyota became the first car company ever to sell more than ten million cars in one year. Another great thing is that the total production of more than five million vehicles in 1998 has doubled within twenty years. Growth has stagnated somewhat in recent years, but through innovations in electric driving, hybrid driving and driving on hydrogen, Toyota will continue to play an important role in the global market in the coming years.

At a brand dealer the price for replacing the rear window of a Toyota will be very high. This is mainly due to the fact that only brand dealers are allowed to sell car windows with a brand logo on them. For other suppliers of car windows this is prohibited because of trademark law. Effectively this results in the fact that brand dealers of brands like Toyota have no competition in this area. They can therefore charge higher prices than is actually necessary, given the cost price of the car windows and the man-hours needed to replace the rear window of the Toyota.

After market automotive glass often come from exactly the same factory as the car windows with a brand logo. They are of the same high quality and meet all requirements and standards. The only real difference is that there is no brand logo on the car windows. This also makes it possible for other suppliers to sell these products. This of course ensures that there is more competition and that the price for you as a customer is much lower. Easy saving on the rear window replacement of a Toyota can therefore be done by choosing after market automotive glass. In addition, we often get the question 'what does a car window replacement cost?', but there is no unambiguous answer to that question. For example, it depends on the type of car window, the brand and model and any extra options such as window heating or UV filters and built-in sensors. The exact price differs per brand, model and type, but is in any case lower than at a brand dealer.

Doing the rear window replacement of your Toyota yourself or have it done?

There are not many places where you can simply order the necessary automotive glass and then replace it yourself. Through us this is indeed an option. We deliver the products you ordered quickly at a very competitive rate, after which you can start with the rear window replacement of your Toyota. If you do not have this knowledge in-house, our certified partners are ready to assist you. They will be happy to replace the rear window of the car on location. In that case, too, the price is very favourable. So order your Toyota rear window today, so you can quickly get back on the road safely with your car.