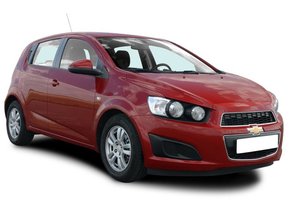 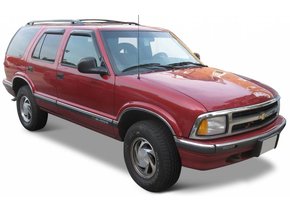 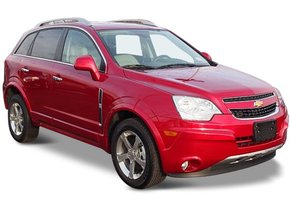 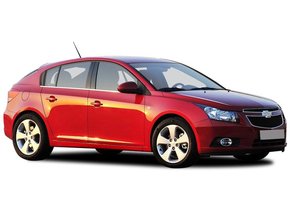 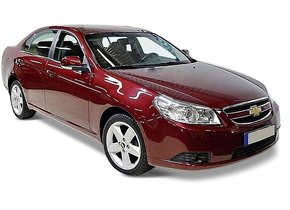 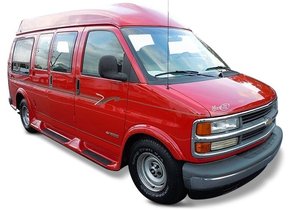 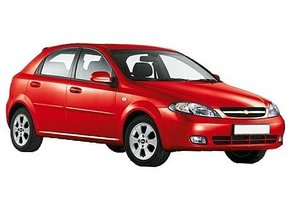 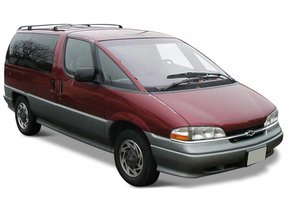 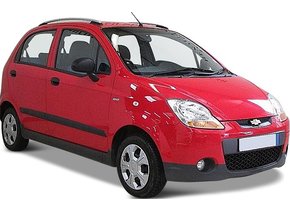 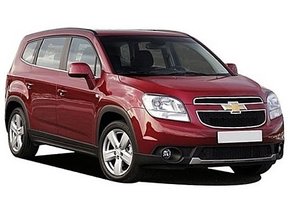 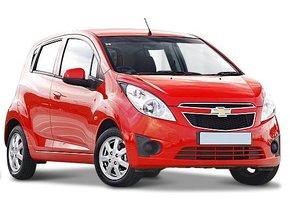 The American car brand Chevrolet, founded in 1911, has grown over the years into a very special car brand. Despite the fact that the brand has never been fully established in Europe, there are still many proud owners in our region. A Chevrolet is therefore characterised by many special characteristics. For example, there is the traditionally designed nose that was introduced with the Chevrolet KB Master 85 from the year 1940. At that time this was perhaps one of the most beautiful cars that existed there. No matter how beautiful and qualitative a Chevrolet may be, the segment in which it is located ensures that it has a tempered rear window. This means that in the event of damage, the car window splits into countless pieces. Are you dealing with this and are you looking for an interesting solution when it comes to a broken rear window replacement of your Chevrolet? In that case, you are at the right address!

Less popular on the European market

Probably the world has seldom seen a car brand that shows such major differences as Chevrolet in terms of popularity between the different geographic regions of our planet. This is particularly striking because the brand today belongs to the General Motors company. It would still be the group's most sold brand to date. This is mainly due to Chevrolet's popularity on the American market, among others. Not only classics such as the Chevrolet KB Master 85 and the Chevrolet Fleetline and Bel Air were extremely popular there, what to think of the impressive Chevrolet Camaro? At the end of 2015 it was decided not to sell Chevrolet on the European market. Of course, interested parties still have the possibility to import a copy from the United States.

How does a Chevrolet rear window damage occur?

As already indicated, a Chevrolet rear window is made of tempered glass. This is an important difference compared to the windscreen of the vehicle made of laminated glass. A Chevrolet windscreen replacement is therefore always a bit more expensive. The fact that the Chevrolet rear window is made of tempered glass is no more than normal and actually applies to all cars in the same market segment. It will cause this car window to splash into countless pieces in case of damage, so you will be happy to look for a structural solution in the area of a damaged rear window replacement of a Chevrolet.

Before we go on to the above, let's look at the different ways in which damage to your Chevrolet's rear window can occur. This can happen, for example, because of an accident, but what about vandalism? It often happens that a rear window is stalled after which the vandal in question tries to gain access to the vehicle. Especially the most popular model of the brand, the Chevrolet Impala, has been criticised by criminals in the past.

Reduce the costs of rear window replacement for your Chevrolet

A broken rear window replacement of a Chevrolet is therefore more financially accessible than a windscreen. However, this does not mean that you can no longer be confronted with a fairly strong price tag, on the contrary. Fortunately, much depends on your personal choice in this respect. Did you know that there are different types of rear windows on the market? In terms of the type of rear window, for example, we distinguish these two options:

A broken rear window replacement of your Chevrolet by using an original one is financially always the least interesting due to the presence of the so-called brand logo. By opting for an after-market execution you can therefore count on exactly the same quality, but without the towering costs associated with an original version. The rear window replacement of the Chevrolet with an after-market model ensures that you are even more economical compared to a second-hand original Chevrolet car window.

Different types of rear windows for a Chevrolet

The cost price for rear window replacement of a Chevrolet is not only influenced by the type of rear window, but also by the type you chose. When it comes to replacing a rear window with a Chevrolet, you therefore have far more options than you would initially expect. In this way we distinguish the following options:

Of course, the above are only a few examples, but they show that the costs of a rear window replacement for a Chevrolet can be influenced by many different factors. It should be noted that some models even have a rear window with heat-resistant coating, although this is particularly relevant for exclusive cars such as the Mercedes S-class and the Audi A8. In any case, before you proceed with a broken rear window replacement of your Chevrolet, it is certainly important to study the different possibilities on the market.