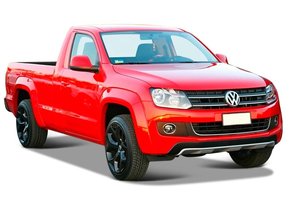 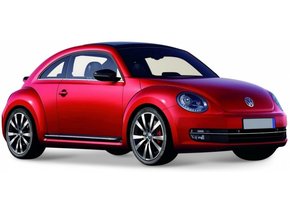 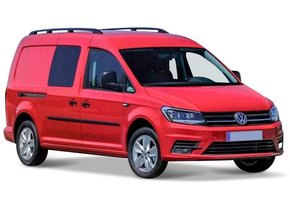 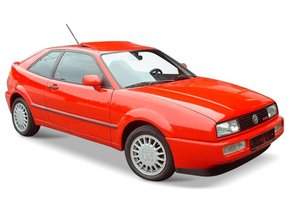 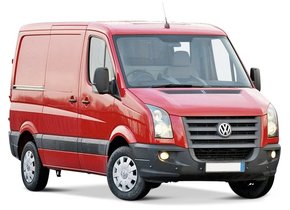 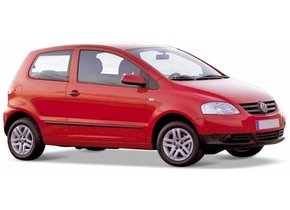 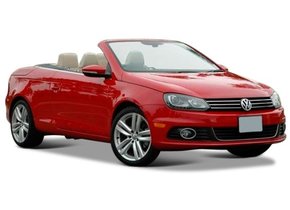 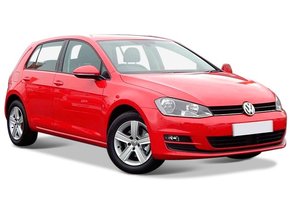 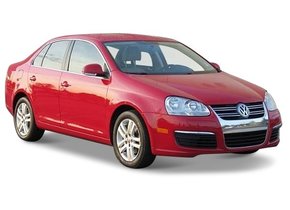 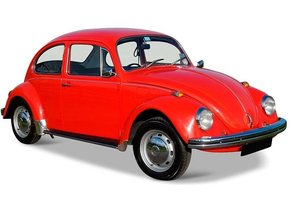 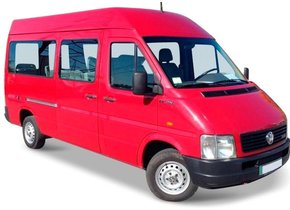 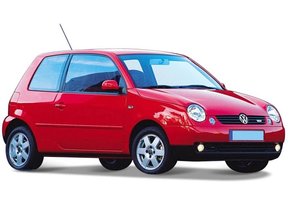 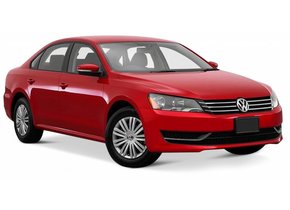 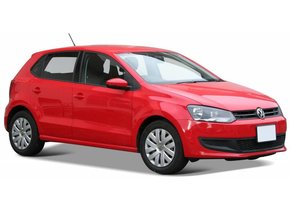 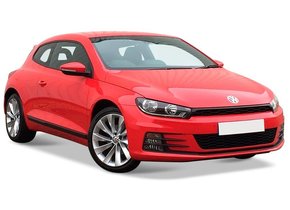 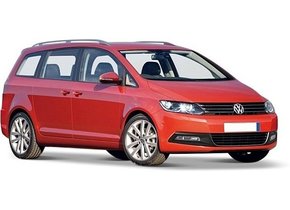 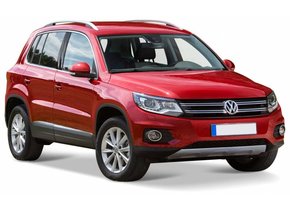 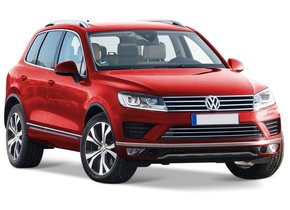 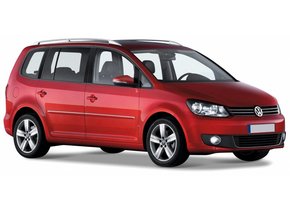 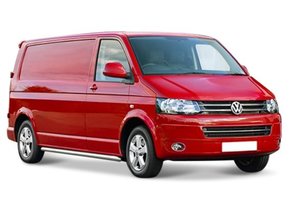 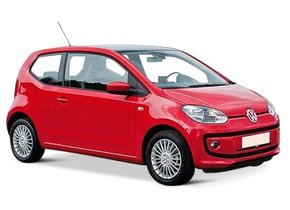 Rear window replacement of your Volkswagen

Volkswagen is one of the best known car manufacturers. This manufacturer has made two of the top five models (the Volkswagen Beetle and the Volkswagen Golf) and is known for the reliability of the models. The success of the brand has ensured that there is a huge after market and that there are always parts available for your car. However, the rear window replacement of a Volkswagen is a job in itself. By choosing after market rear windows you can save a lot on costs without compromising on quality. Before we go into the replacement of a Volkswagen rear window, it is interesting to see how Volkswagen has become so big and what the role of Adolf Hitler has been in this.

Volkswagen, a big brand with a difficult start

At the moment it is hard to imagine that Ferdinand Porsche, the ultimate founder of Volkswagen, had the greatest difficulty in selling his ideas. As early as 1922 he had designs for a cheap car that had to be available to all 'normal' people (a car was a particularly exclusive property at the time). But Daimler (now merged with Chrysler) refused and Mercedes-Benz even ended the entire collaboration when Porsche proposed the idea. Eventually Ferdinand Porsche had no other option but to start for himself because nobody had ears to his plans. It was not a resounding success until he received support from an unexpected source. Adolf Hitler had a great interest in the plans of Porsche and put him to work. The assignment: develop and build a car (the famous KdF, Kracht durch Freude) from (later) Wolfsburg so that the production is and remains completely German in contrast to the other brands at that time.

The cars that Porsche presented to the Chancellor in 1936 were already very similar to the Volkswagen Beetle. In the end this project would fail (Germany did not win the Second World War) and the company came into the hands of the victors. The production was soon resumed because the British soldiers had a shortage of vehicles. Despite the large order no one was interested in taking over the company, the Volkswagen Beetle caused some shivers among the Americans, British and French and then a restart was made under the name Wolfsburg Motor Works and would later be called Volkswagen.

The genius move of Volkswagen: taking over Audi

Volkswagen experienced strong growth in the following years, but not in the number of models. They were holding on to the Volkswagen Beetle, in 1955 the number one million was made. In addition, Volkswagen made the van type 2 and with that the complete range was completed. That would not take long. In 1960 Volkswagen was converted into a limited liability company and shortly afterwards it took over the German Auto Union of which Audi was part. It started immediately with the production of the Audi 60 and began an enormous sales success.

However, the technical knowledge of Audi brought even more advantages. Volkswagen used almost all of Audi's knowledge to develop the Volkswagen Golf, still one of the biggest sales successes to this day. Not only with the sales of Volkswagen itself, but also when looking at all cars sold worldwide.

Another advantage after the takeover was that Volkswagen could serve two market segments at the same time. The Volkswagen models are often labelled as the functional workhorses that are cheaper than the more luxurious Audi models where comfort comes first.

Other car manufacturers under the flag of the Volkswagen AG Group

The expansion of the Volkswagen AG Group is mainly due to a large number of acquisitions. Members of the group are:

The world after the Beetle

The Beetle exceeded all expectations and reached with relative ease the 16 million models. But for Volkswagen it was clear that there were more possibilities. That is why they worked on the development of the Golf and also started with the production of the Volkswagen Polo, the Volkswagen Scirocco and the Volkswagen Passat which in turn would become a sales success with many generations to follow.

Volkswagen has become an indispensable part of Europe

At the moment Volkswagen has grown to such an extent that its name has become an integral part of the world of cars. In 2016, for example, Volkswagen was in four out of ten positions in the top-selling cars (by sales size: Volkswagen Golf, Volkswagen Polo, Volkswagen UP!, Volkswagen Passat). However, there are some comments to be made about the success. When you look at the worldwide sales, Volkswagen is in third place with the Golf. It has to leave both the Toyota Corolla (more fans in America and Japan) and the Ford F-series (unprecedentedly popular in America) in front of it. Little consolation is that we also see Volkswagen in seventh place with over 700,000 copies sold of the Volkswagen Tiguan and the Polo just in the top ten with more than 650,000 copies. In Europe the Volkswagen AG-Group clearly has a huge market share (despite the diesel scandal), but worldwide there is still much to gain for the Germans.

Rear window replacement of a Volkswagen

Volkswagen has made many different models with different successes and floped models. Given the large range of cars and the enormous sales numbers, it is logical that a complete market has been created for this. Original parts, used parts and after market car parts are widely available for most Volkswagen models and that makes it easier to repair your Volkswagen. But what happens when your car window is smashed in?

A Volkswagen windscreen cannot be smashed in to gain access to the car. The windscreens are made of laminated glass. In most cases, however, the rear window of the car is not made of laminated glass. This means that it can be smashed in. The tempered glass will then fall immediately into thousands of pieces. The rear window replacement of the Volkswagen is the only option to be able to safely participate in traffic again.

Do you have one of the larger models, such as a Volkswagen Transporter, or do you not have the knowledge, tools, time or space to replace a rear window of your Volkswagen with a view to the heating that needs to be connected, for example? In that case we offer delivery including installation. Our certified partners will then visit you with the new Volkswagen rear window and install it directly for you.

Whether you choose delivery with or without installation, you never have to wait long. Most rear windows for Volkswagen are delivered and/or replaced within three working days so that you can drive again in your own VW in no time.